Santacon. I saw a picture sometime this past year. It says it’s not for kids. It says, bring food, presents for the needy and tots. It says it is not, I repeat, not a bar crawl. That said it is indeed a young adult party. It is a bar heavy event. Everyone who didn’t bring their own booze, certainly drank at the bars. The moveable party went all over from South Street to Times Square and on to Brooklyn. I couldn’t help thinking that anyone who was robbed and claimed it was Santa would have thousands of suspects to choose from. All in all the crowd was peaceful in the early part of the day. Communicating by social media that crowd was free flowing. There was minimal police presence. When I went on down to Occupy Wall St, it was an entirely different story with significant police and barriers still around. What do you say when you are among a crowd of thousands dressed as Santa and his helpers? You can find a gallery and more at Imaged Event my other blog. 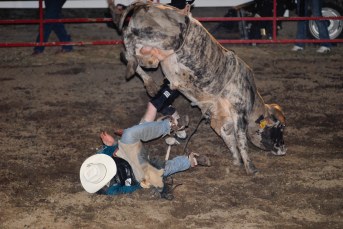 Santa Drank and Was Merry