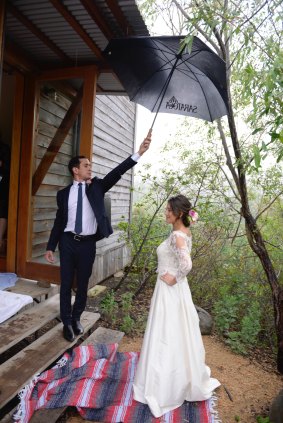 Bigg’s Museum ran a photo contest and I was seduced into entering. Like everything else I did not spend too much time in selecting three images for submission. You got to enter three images for $35. I think it was a fundraiser for the museum. I was persuaded to do this. Flattered into doing it. You know the drill. So I collected about twenty shots and they were passed around and around. The jury of my close admirers picked and debated. I submitted these images. I am perfectly happy to have lost. Someone better than me won. The images make me happy. In the end I have so many images that are good. Some are technically good. And others are artistically sound. There’s a difference.

The best example I could give was in painting figures. Dave and I painted detailed figures for a game we played. Jules did for a while but then lost interest. Dave kept me at it. I was technically sound. After all I was a surgeon and good with fine detail. So I could paint tiny detail and get it just so. Dave painted too. He was a kid. Mistakes and all. But his finished product was better than mine. Forget detail. We had both painted the same figures and his were better. Art. He had that “je ne sais quoi” (I don’t know what) that cannot be translated by technical excellence. That’s the difference in knowing and winning. I’m just happy that there are some folks who like what I’ve done.

By the way, the fish kissing was real and not post processed. Yes, they came together for a second, long enough for me to get the shot. I imagine it wasn’t kissing but then again, what else?