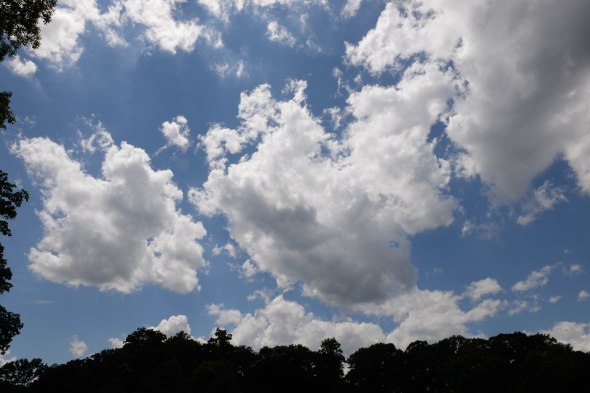 It’s sixteen years on. A whole generation has grown up. It’s a legend of their childhood. It is a vivid memory like yesterday for me. I saw the buildings fall. I saw the second plane strike the tower. I could not believe buildings so massive could disintegrate and collapse. It was “blue sky” day. It was the rarest of days in which nary a cloud could be seen. The visibility from my vantage to the WTC was crystal clear. Think of the most cloudless crisp fall day you have ever seen. That was my day into evening. The smoke rising thousands of feet into the air drifting lazily away made it seem so surreal. The towers would be there when the smoke cleared. My mind did not want to believe what was truly unbelievable. Times change. We paid homage and remembered Pearl Harbor Day when I was in grade school. Kids nowadays remember 9/11 as I remember December 7. It happened. But they weren’t there. That’s surreal too. It all happened. There was a war, World War II. History moves on. Moved on. History repeats. Do we learn? Will we learn? 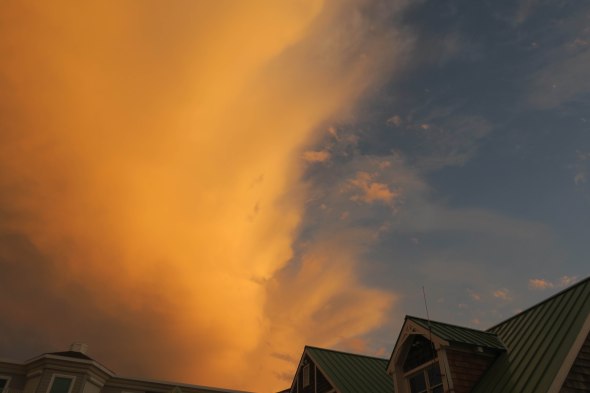