Jules had two favorite stuff animals. They survived her childhood. As far as I know they were only washed once. And that was the only two times I saw Maxie white. Bear Bear was given to her by my brother John. At least that’s the story and I prefer to stick to the version Jules provided. No babies were harmed in the making of these images. Can you imagine the nostalgia? Mom’s very own childhood stuffed animals. Eventually there were too many to count. No more! And, so I gave Jules one more. It was an aye aye, so hideously ugly it was lovable. Poor Jules! What a dilemma. Love it or leave it. I don’t know what happened to it. I wonder if that aye aye made it? 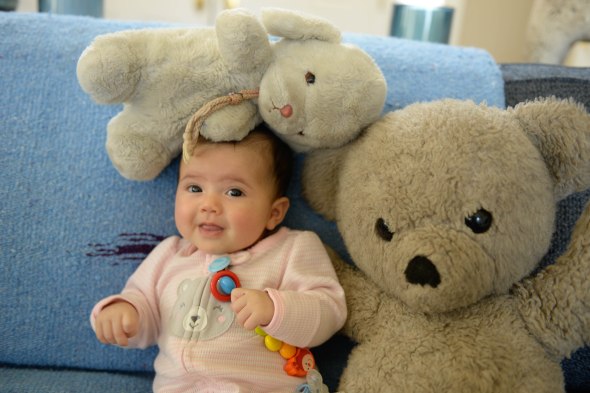 If you take as many images as I did, you get silly after a while. We got a keeper. Now have some fun.