…a lot! She told me when we first emailed, before we ever met. The fact sailed over my head. Men! Then we met and she drank beer – dark beer! It tasted awful to me. I’m non-alcoholic. I indulged her. We bought beer. Recently I found a stash of empty cartons. ??? … we hoard. Who knows when you need an empty? (Actually, I put in bottles of coffee, juice, etc in the back seat while we travel. They are handy containers.) It’s another collection of clutter. Yeah… likes beer. I love her to pieces! Me? I downsized by photographing the collection…

This photo was from years back. Who knew it would be relevant. … and that I could find it. I have an eye for strange humor. Colleen indulges me. We laugh. We love. I would never make fun of her. Never! It’s just plain fun to be with her. She’s probably giggling right now while she hunts me down…. 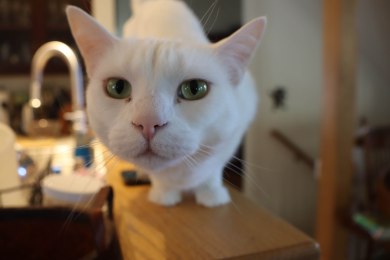 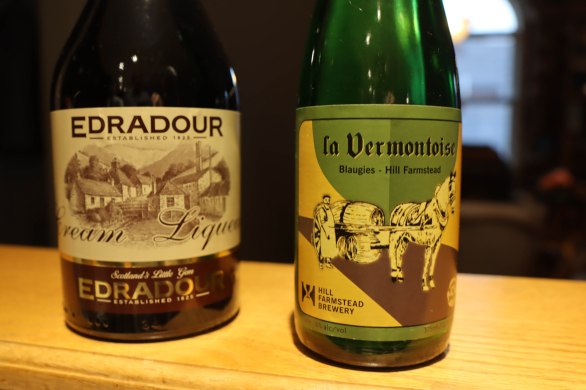 Dearest. It’s a slow day on quarantine. Good? You bet. Boring is good. No disease. It’s abstract. I choose to believe so. The map is abstract. Unfortunately, no. But, we talked of reading fantasy. Everyone has gone back to comfort foods – junk, but childhood security. Campbell’s soup? It does feel like Alice n Wonderland. Cheshire anyone? Sleeping cats, ours have a routine oblivious to the chaotic world outside. Innocence! Social distance. But, of course! Beer and spirits? Yes, to that too. We finished off the last of our personally imported Scotch straight from the distillery in Scotland. How’s that for dropping names? The beer? From Belgium imported and plucked from the sale bin at the local liquor store. Good stuff! Yes, indeed! This recalls the only French drinking song I ever learned in class: Chevalier de la table ronde. Gouton voir si le vin est bon? And so it goes… Pretty amazing! Seventh grade French -Msr. Steindler.

Note: I originally composed this post nearly two months ago. Not too much changed. It’s still apropos. What’s worse, we are now embarking on the second wave. This post is as though two months passed like it was merely yesterday. Damn! 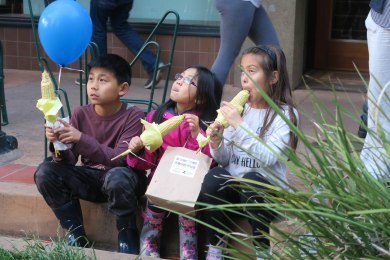 Summer market, famer’s market, teeming with people out to get fresh produce or a good meal. Ya gotta love the kids. There’s nothing better than a hot ear of corn on the cob! And beer? We settled in at BBQ joint and Colleen got a flight (of beer). San Luis Obispo was such an exotic faraway city when I first came across the name back in the early ‘70’s while working in a publishing house. My niece later married here. And now, Colleen and I have dined. I never actually thought I’d ever be here. Funny how life intersects with my reality. 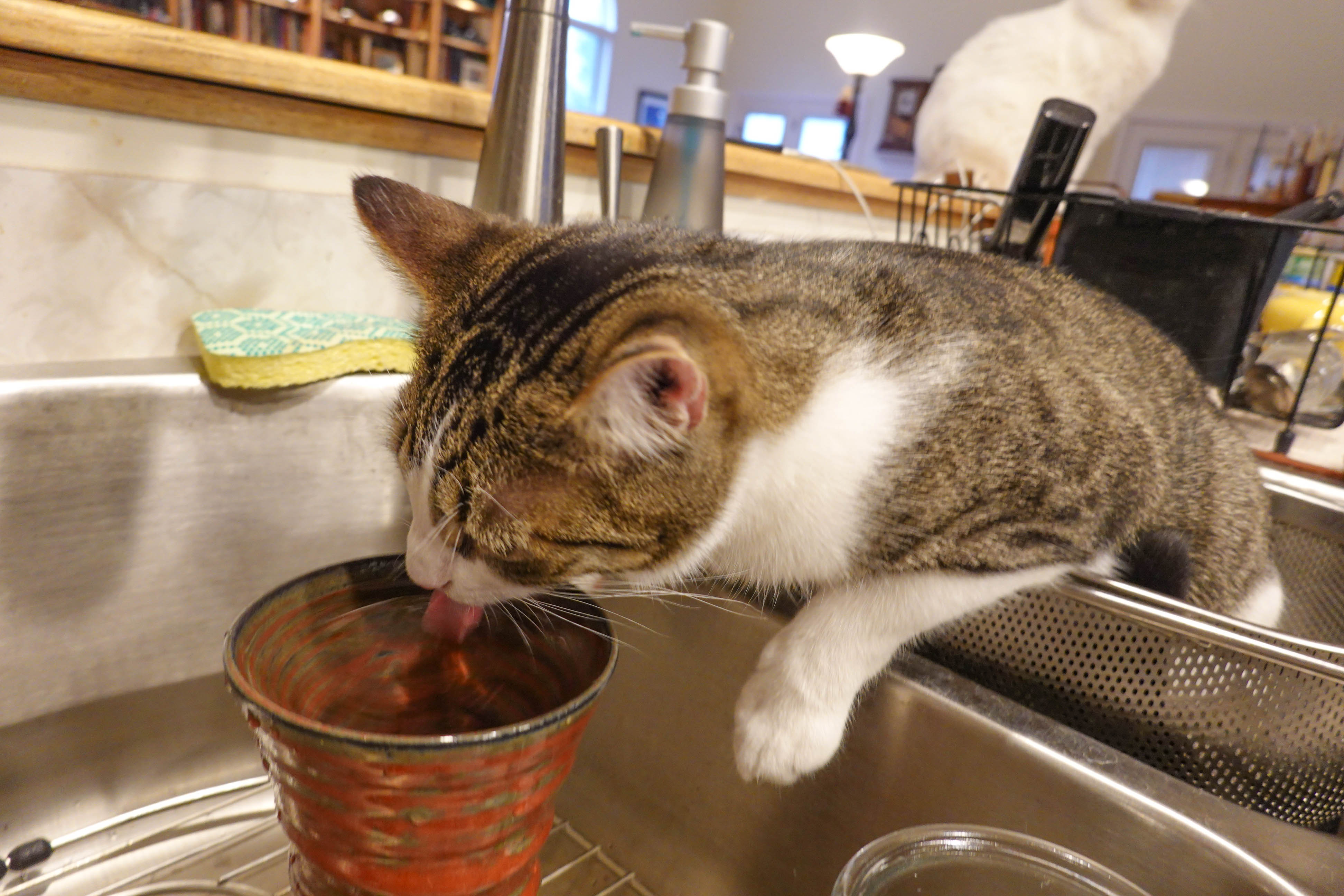 My cat drinks beer? That is a pottery beer stein/mug – or so I have been told. I don’t recall the name they called it. And, there is my nutcase cat – Nutley – drinking from it. There’s probably not enough beer for me to be chastened for giving beer to a minor (cat). Nutley, that’s his name. 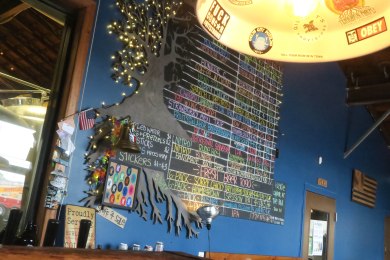 The gloves are off. No more pretense. I was never one to frequent bars. Now I hang out in breweries. It’s not quit the same? You belly up and have beer. Not me. But, the idea is to try out the brewer’s brew. Then take some home. Or not. We used to frequent liquor stores. But breweries are much more scenically entertaining. It’s not Bud! Nope. No commercial. It’s crafted. Small batch! Good? Hey! I said I don’t drink. Sorry. I just don’t have the ability to appreciate the crafted stuff any better than a Bud light. We do see interesting stuff. Uranium glass? It’s called Vaseline glass. I’ve mused about this stuff before. This time I have a better image? It’s manufactured with real uranium and glows under a black light. Otherwise it’s not particularly dangerous. I don’t care for it too much. So, we have beer but no green glass. Our car has more than 100, 000 miles. It’s from all the beer tours. Ha ha. Maybe we will need to trade in for younger “wheels?” 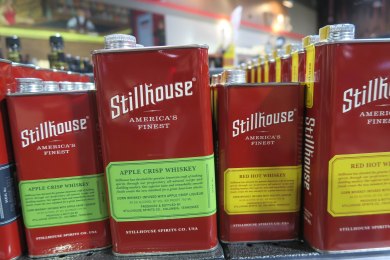 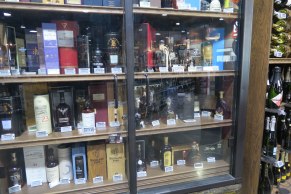 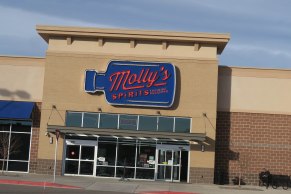 I have been to a liquor supermart. They have some expensive bottles behind locked glass doors. Yeah, over $1000 pushing $2000 a bottle! Funny, too, they had expensive herbs and such in Chinatown when I was there. Hmmm is there a segue? We found… Boulevard Autumn Radler and Avery Tweak. The Radler was a remembrance of mad beer run in Kansas City. We got a growler but no cans. And the Tweak was our $30 bottle at a restaurant in Boulder. Don’t ask. That was a hell of an expensive bottle! $12.99 retail in the store. It’s aged in oak and they treat it like a wine. I was advised to age it for three years to let the taste mellow. Did I tell you I don’t drink? We got a couple. I’ll try to age it. 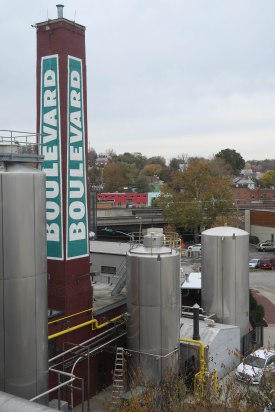 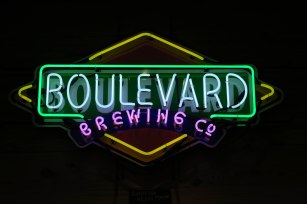 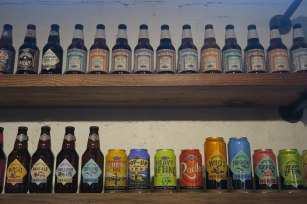 I’m not complaining. Well, I am. On Monday morning there is nothing open in Kansas City except the brewery tour. Museums are all closed – Art and Jazz. Darn! So we took a tour of the Boulevard Brewery. I don’t drink. Ha! I learned a lot about the history of craft beer. And I learned that some beers are made in small batches on occasion. That would be like a seasonal brew. Some of it is just for local consumption. 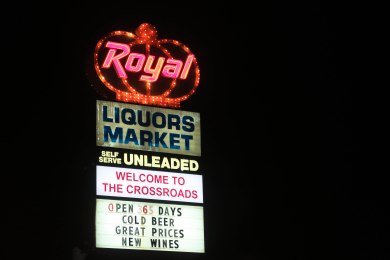 Wouldn’t you know it. (You can see this coming…) There was a very nice sample tasted but not available in the beer shop. Ah! It’s available in Target. Really? Off to the store…nope! Out. Not available. One liquor store told us to go to a competitor. No again. Well, we were on our way to somewhere else and passed one more liquor store. The video record shows me in about a dozen stores. Ha ha I was not casing them though most had lots of bars on the windows. Yeah, the neighborhoods were sketchy. Voila! Draft! Found some on tap and got it in growlers. I’ve never heard the term before either. But you can get it in containers. Yes, it’s very different from my adventure in the Middle East. 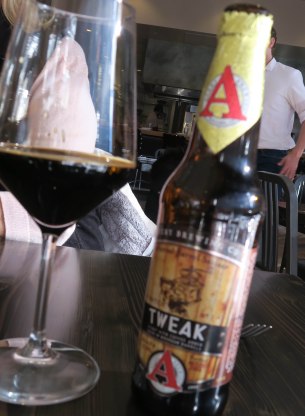 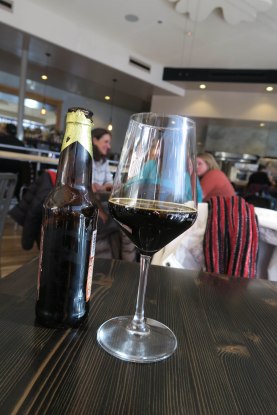 I misread the menu. The symbol .30 was not alcohol content. The content was 17%. Yeah! It was the price! They served it up in a wine glass. It’s a craft beer brewed by Avery. I didn’t catch how special it was. It was served up in a wine glass because it’s “aromatic.” And, watch out for the “dregs.” To say the least, I was impressed by our bill at the end of a fine meal. And to be sure it was a memorable beer. If I had but known, I’d have taken a better picture. To paraphrase, “We drank our meal…”