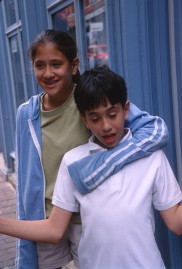 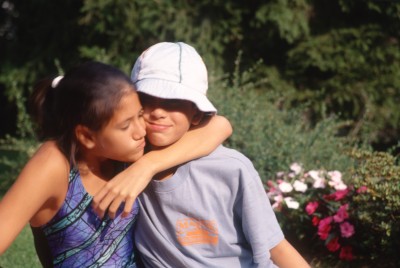 There’s another shot I have not found (till tomorrow). But it’s a classic. Jules was choking the sh*t out of David there too. They were babies. No, it’s not done with malice. They are truly horsing around…as in not serious!! I take lots of pics. I get a few that are out of the ordinary. Out takes – they do get along, don’t they? 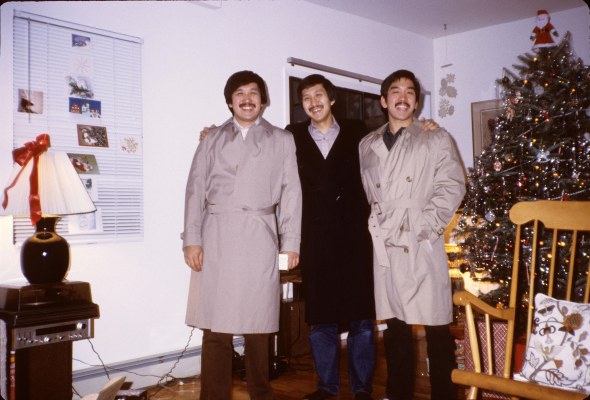 I have switched hard drives (not enough storage space) so many times I did not know what I would get when I did a search for brother John. It’s been a few years now. I try to remember on his birthday. This one image popped up. I didn’t take it. Ha! It’s an early iteration of my Manhattan apartment before many renovations. We all had mustaches. That’s funny (to me). I kept mine all these years, Eric and John were more casual. Their significant others did not insist… It’s Christmas. We had an almost uncanny knack of duplicating presents. This was the year of the overcoat/raincoat. Everyone got one. “Like minds think alike?” It happened way more than this one time. Yeah, Cabbage patch and pound puppies and tickle me Elmo, but overcoats? Gimme a break. 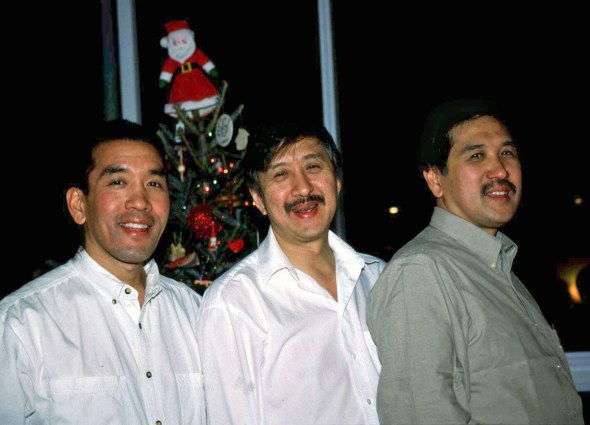 Happy Birthday. I just remember the day. Eric was born on the last day of third grade for me. That would be Elkins First Ward School. Lot of memories there. I awoke and mom had delivered overnight. Dad was getting us breakfast. John and me. He had left us alone overnight. We slept and never knew it. I barely remember when John was born. All I remember is that they kept acting like I might be jealous of someone new in the house. He did not affect me in the least. We were expecting a girl (Eric). Hoping for a girl. I don’t know why. It seems ok by me that I got another brother. His name is closer to the front of the alphabet. And he got a middle name.

Me? My mother used a baby name book. She bailed at V. WXYZ not too much further to go. And no middle name. “T” it was on my birth certificate. No, I did not know till I was sixteen. My first summer job as a waiter in a camp and when they returned our birth certificates someone pointed it out. “Oh, well, I didn’t have a first name for you. So I just saved a spot.” Great story. And each brother got a letter closer to the front of the alphabet.

My mother was one of seven children. The last three were sisters. The youngest sister my dear Auntie Fu Ching told me after my mother had passed away, “Your mother lied on your birth certificate.” Huh? The older sister Emily told her she was too old to have a baby (me). So she told my mother, “Lie about your age.” Great! I have looked and I know that I am not a girl.

You’d be surprised but a lot of Chinese guys have my name. I can’t get my name alone as an identifier for email or username. The most fun I had was entering Hong Kong after I visited China. I was separated from my group and placed in a room with a very nice man with a rifle. It was clear he was guarding me. I, of course, did not have a guilty conscience. But I cooled my heels for a while. And when released (I was released with a smile) my friend informed me that the customs folks thought they had just caught one of the big drug smugglers with my same name. Geez!