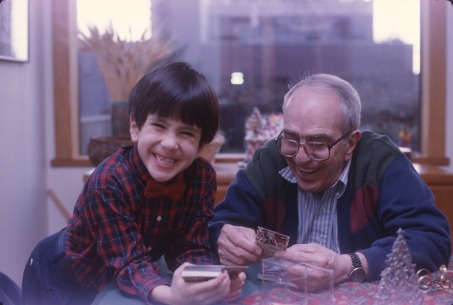 No, Bill did not return for a rematch with David. This was some sort of card collection. Kids would collect cards of some sort. It was not baseball but some kind of fantasy game. David was demonstrating. Bill was demonstrating amused ignorance at what makes little ones tick. And now it has become my turn. There are enough grandkids around that I don’t understand things like Minecraft. I’m probably even spelling it wrong. 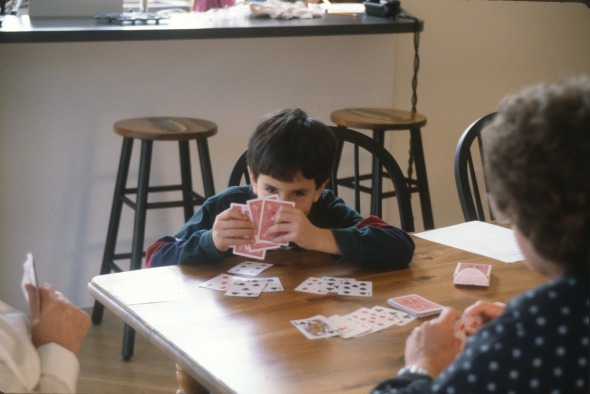 This would be David playing cards with Audrey and Lila. They were indulging him? He was seriously beating them. Can’t you tell? Cute! It makes me smile to see his devilish grin behind the cards. And did you notice he has all the cards in front of him. Luckily no money changed hands.

It amazes me how my photography is a memory anchor. I remember this shot and can tell you who was there and can’t be fully seen. There are shots I’ve taken and don’t remember too. Memory is not like a computer. I wish…

Fast forward… we played Catan with Dave the other night. He won. He has always had a good grasp of games and strategy. I’ve always been older (Ha!) and it dawns on me, that he grew up and is better than me. 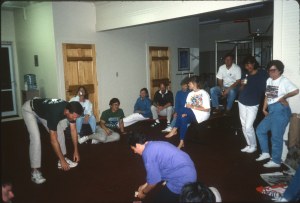