A monarch landed on the deck among the mint blossoms. It stayed for 780 images. Yup!! Most times they have defects in their wings – damage from flying about. So? Which images were worthy? To be sure I have monarch butterfly pictures. (And, I have a whole lot more now.) These two made the cut. One – I never get a curled proboscis. Two – my goal has been to get a bee in flight – one next to a monarch butterfly – priceless!! To be honest, the bee simply flew into my picture. It was the one and only image.

I’ve been trying for a “flying bee” shot. No dice. Persist. Finally! It’s not the bee I wanted to photograph. Hey! I did it! Now, what’s wrong? The wings are beating too fast to capture in the image. Ha ha! I have to use a superfast shutter speed. Nope, it’s not happenin’. Meanwhile, I shall seek to shoot a honey bee its legs loaded down with pollen… 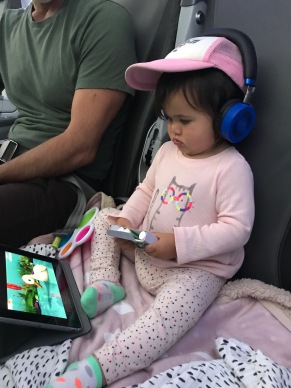 Flying in the time of corona. States are loosening their reins. Flying has always been an option. The flights are not full. The airlines bleed money. All that fuel gets burnt no matter if it’s one or one hundred passengers. Noa is just one year old. She’s already on headphones and iPad. She won’t remember but this will always be her life. She still naps but only for short periods. I’m petrified to fly at this point. But, it’s a choice for anyone. People are on the move again. 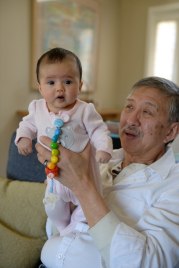 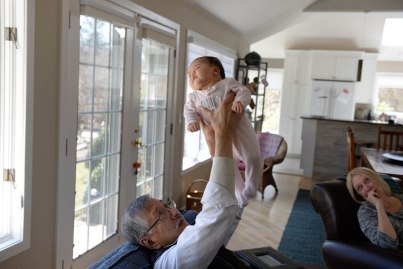 We need a flying baby. Noa lives in California. So if Hollywood calls? And? Well, I have been cautioned and admonished! It’s funny because Jules mutters, “Keep her alive. Stay alive,” all the while I’m holding her up in the air? It makes sense. But I only dropped her (Jules) once! Right! Just once. I couldn’t lie my way out. She got a big black eye for/from it. Dave only dropped once too. He broke his collarbone. Umm, what was that about flying? 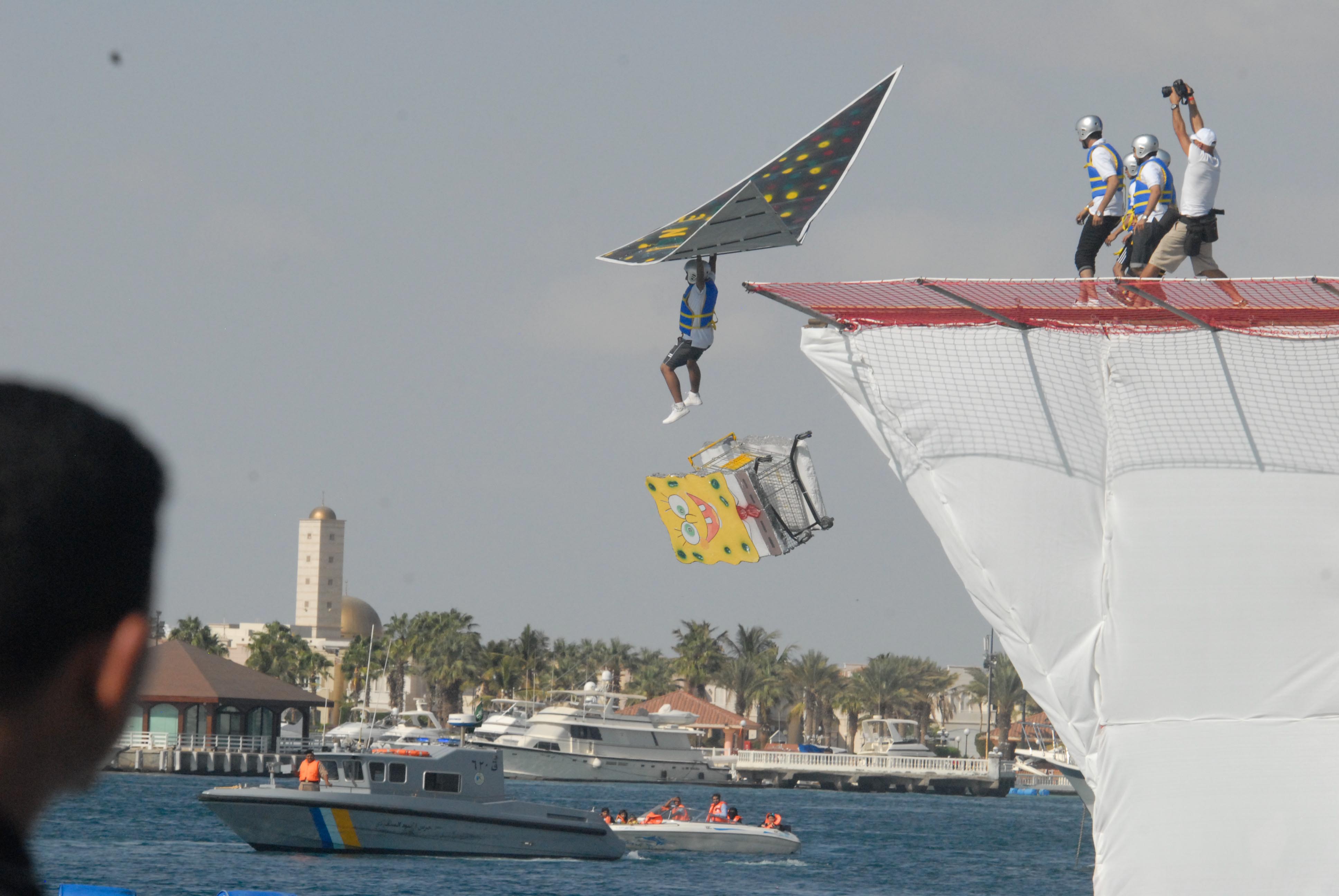 The event is a spectacle of stupid. Everyone fails. 100% It’s in the rules. I think that some things constructed were flimsy fantasies. And others were a serious threat to the Wright brothers. Ultimately, things heavier than air all come to land. If you are lucky the landing does not hurt.

Meanwhile my kids are grown and not with me. So? Shoot someone else’s kids. I did. It’s one grab shot on the fly. Farid’s kids don’t like to pose. And I don’t ask. I just shoot what’s there. Great! I passed along my images of the flying circus. His family made multiple framed prints and displayed them everywhere. Thanks. There’s a copy in his office on his desk. Meanwhile they use iPhone and get images and movies. But? A real camera? Nope.