Saudi is a beautiful country? Hot desert sand, no rain, every day over 100 degrees, strict religious rules… yes, uniquely totalitarian. Good?! Hmmm… let’s say I am happy to be home again. Did I mention everything stops for “prayer time” five times a day?

Dave learned to dive in Saudi. His sister joined us and we adventured together. They did their first night dive together with me. Scared of the dark? Nah, they were just holding hands because…. Yes, Jules had to wear an abaya! It’s a man’s world in Saudi.

No matter what, my kids can say they visited Saudi and experienced the culture for a brief time. I feel fortunate to have given them this opportunity. What memories! 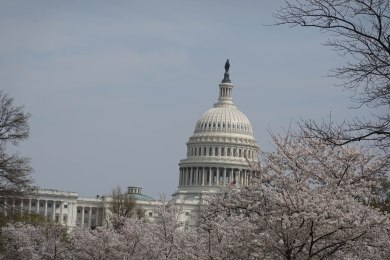 Washington is full of museums and official buildings of significance. There’s no way to know what’s what or all the names of places while wandering in a single day. Photo ops abound. There is plenty to see and to admire. The museums are free. Well, tax dollars paid for most of it. Why are they all in Washington? Or, is it like the Catholic church? All roads lead to Rome? 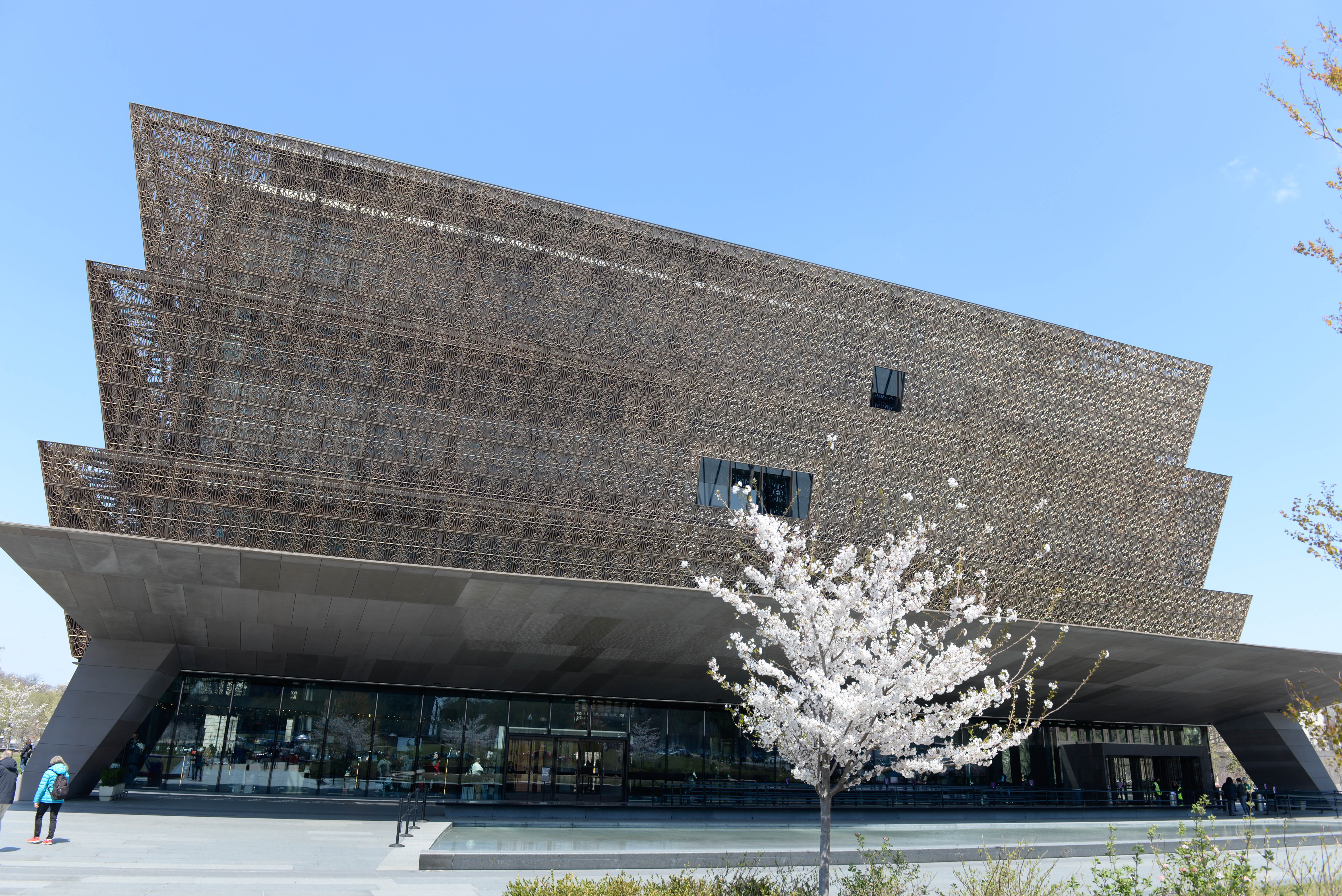 Yes, it’s free. But that is not the only reason we attended. It opened about two years ago. It was pretty moving. I learned more than I wanted to know. For instance, the ship model cutaway shows slaves stacked like cargo. Exactly. And it was assumed that there could be as much as 33% loss of cargo during the voyage. Really! I never knew the inhumanity. And it was not confined to a single country. Multiple nations took part and profited. The suffering was enormous. I can admit that this was not something taught in any school I attended. History is written by the winners. The losers don’t get much mention. I’m truly saddened and appalled. 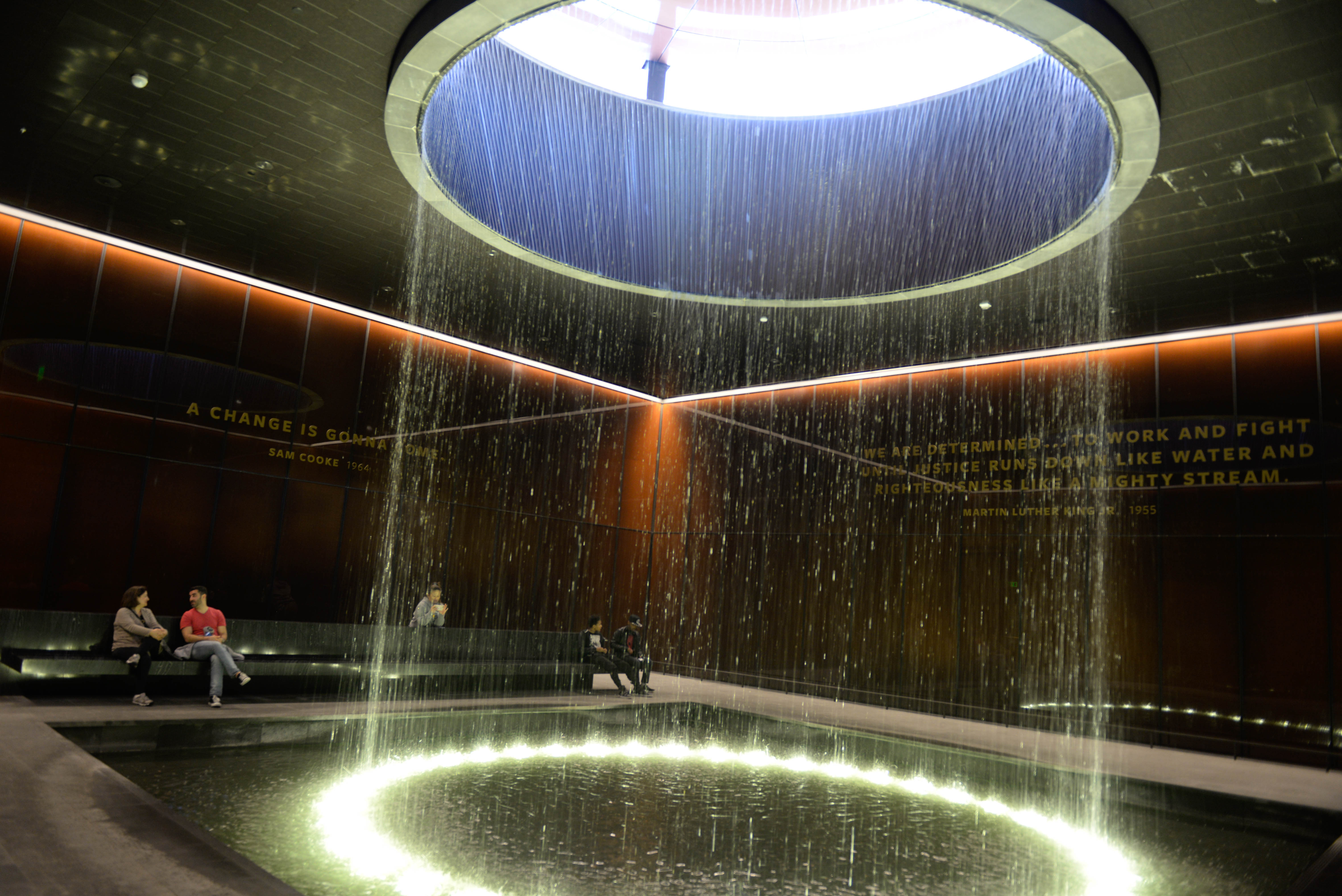 Reflection – reflecting pool/waterfall. It was on the list of places to see in the museum. 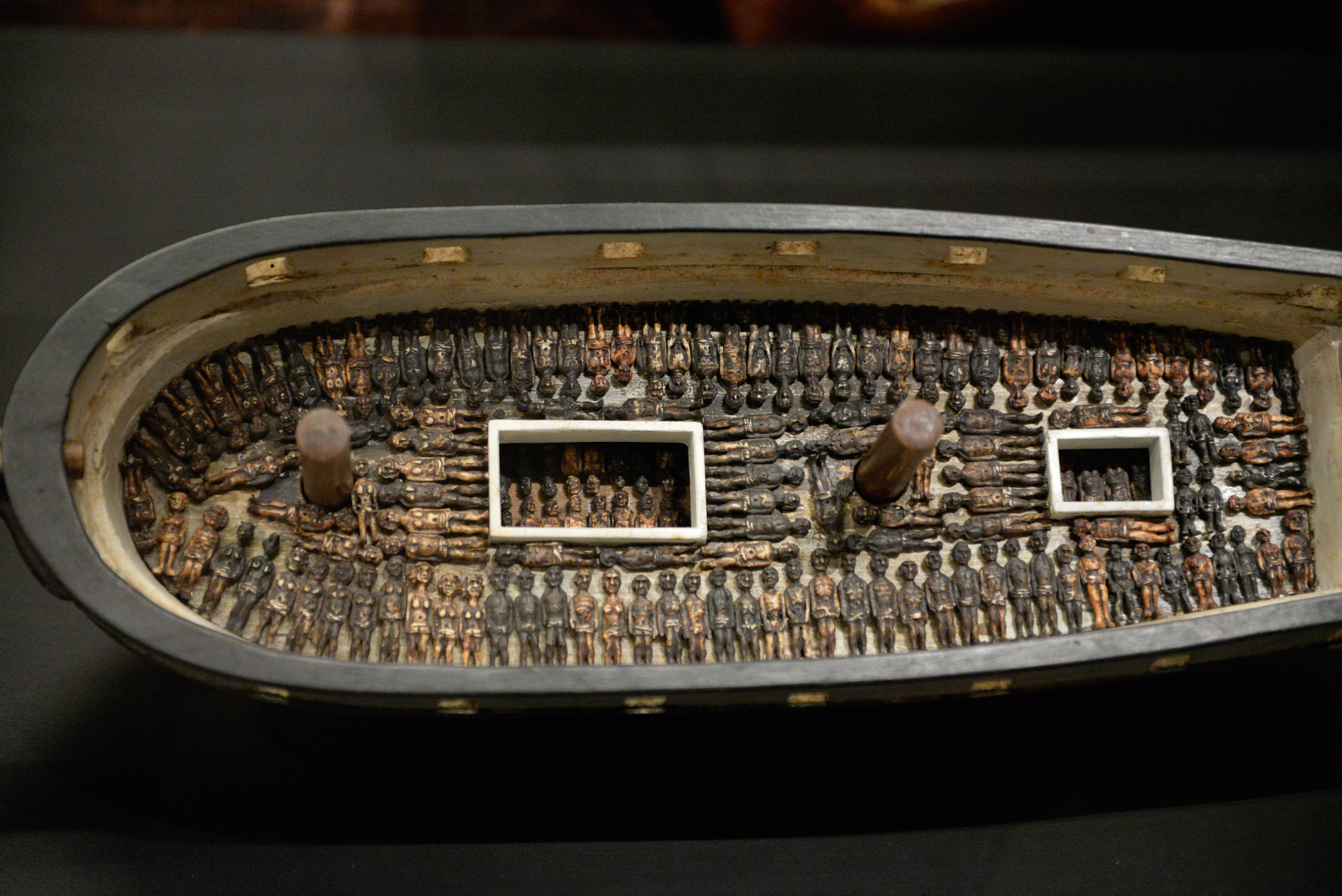 This cutaway model shows how human cargo was stacked/arranged for the long voyage from Africa to the colonies. I was shocked. Somehow, i never realized the utter lack of regard for human life. I am ashamed at my ignorance of human suffering. I am sad. 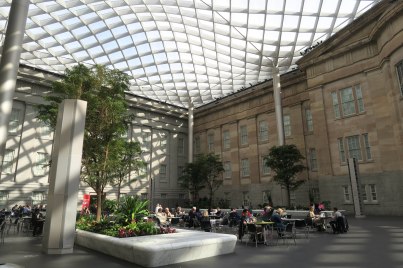 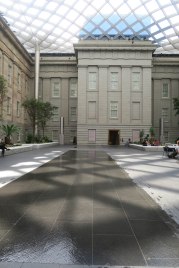 It’s free! Well, no. I paid taxes. Therefore, my entrance fee is built in. Go figure. What  if you don’t pay taxes (see President Trump)? It’s still free. These days if it were up to the Republicans, there’d be no arts, no museums…. Meanwhile, aside from the portraits, there is art – aluminum foil art, and steam radiator art. The atrium is cool with a flat fountain (remember it’s free). And then, our government thought enough to make two museums in the same building. So, half and half. You can do that if your patron is one and the same (our fearless government). 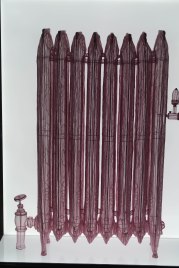 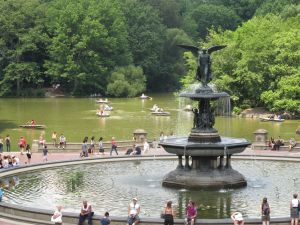 If you go, this fountain is one that sits close by to the boat basin from which folks rent rowboats on a nice day. There are now gondoliers (Venice Italy) who can take you out. It’s not the same as Venice. The fountain is a popular NYC location in the movies so even if you haven’t been there, you’ve probably seen this fountain. I got this shot on one of my bike trips through the park. I bike and I always have a camera. Then you get to combine all the things you like to do…multitasking. 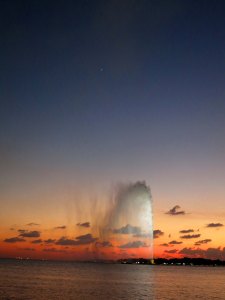 They turned on the fountain late today. It is a worthy addition to the landscape scene. If you look carefully up and to the left of the plume, there is a small white dot. It’s the evening star. Which one I do not know. The internet does not identify it reliably. No, it’s not an artifact or dust. And once again the camera sensor was able to expose for this and keep the scene exposed evenly. Film could never have done this for me. Oh, and if you get a passing bird into your shot, it’s an added bonus. 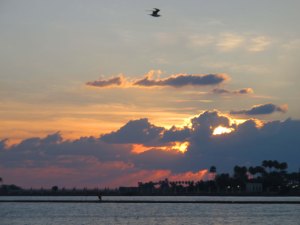 There aren’t too many landmarks here in Jeddah. 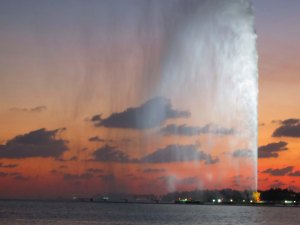 The fountain has a listing. It’s about one of five. They are building the world’s tallest flagpole nearby. Currently this has caused major traffic slow downs because the traffic circle is inconveniently located. In an area without a really tall building around there is also a plan to erect the tallest building. I can hardly wait. 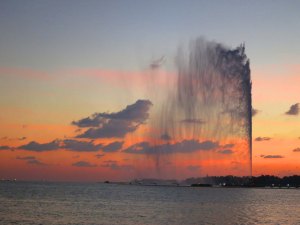 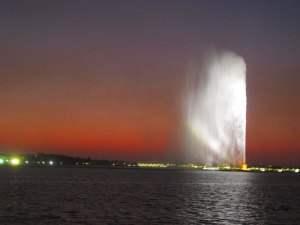 From the location of the Spine Summit at the Hyatt Hotel, you have a splendid view of the fountain. Since I had my trusty Canon G11 on my shoulder, it was but a moment to get this sunset. There were a few mosquitoes, so I ran inside after this shot. To the left there is an artificial island, which I am told was owned by a deceased king. The island has about one thousand caretakers who still reside until the next king/prince will take possession. Seems like a lot of wasted space at the moment. Oh, I almost forgot. The fountain is powered by a jet engine. When I looked up tourist spots this is listed but that wonderful museum remains a local treasure.