We don’t. We don’t July 4th. Not much anymore. I have mixed feeling, since living in Saudi and having gone thru the Trump years. For us the flag is now associated with the conservative “big lie” Republicans. Sure enough, we ran into a bunch in our conservative town on this day back years ago. Frankly, it’s sickening. Rah rah. Democracy is demonized and the flag never felt more like the connotation of “love it or leave it.” I don’t feel much like a part of that “gang.” When did America stop opening its arms to the “tired, poor, and huddled masses? It’s just so hard to cling to any hope. Colleen is an optimist. She will never give up believing in “good.” I will do so because she is my hope.

We didn’t change much. Colleen and I are identical triplets and everyone came in for dinner at the holidays. We were a family gathering of less than 10. You know how it goes, triplets tend to dress alike. We couldn’t resist. All safety measures were taken and testing was all negative. Christmas lacked the big roast – the Beef Wellington was in the oven. And, oops, there were four of me at Thanksgiving.

It’s the annual Christmas picture. And I am even posting at an apropos time. Colleen casually drops – “Do you know what? …. We should do….” And then it’s about …. hours, days of work for me. Yeah, I try to ignore her. Dammit! I get sucked in. The cats suffer. We all have to sacrifice…. First I round them up (each cat). They pose only very reluctantly. Seven cats!! Sure, I could just pose one twin twice three times …. no cheating! And then we have to take a shower – hair’s gotta be right! Note: no pants were worn for this photoshoot – by animal or human. (Ha ha) And then it’s hours in photoshop. Yup, it takes time. I’m ok, not great. But the effect…. Hey! Add some text, like merry and happy. Never ever listen – “Do you know what?” …

YES!!! They all just jumped up at once and let me take their picture…. really!! Honest! Truth!

…says it all. Peace on earth, good will toward men. All the best from us to you and yours. 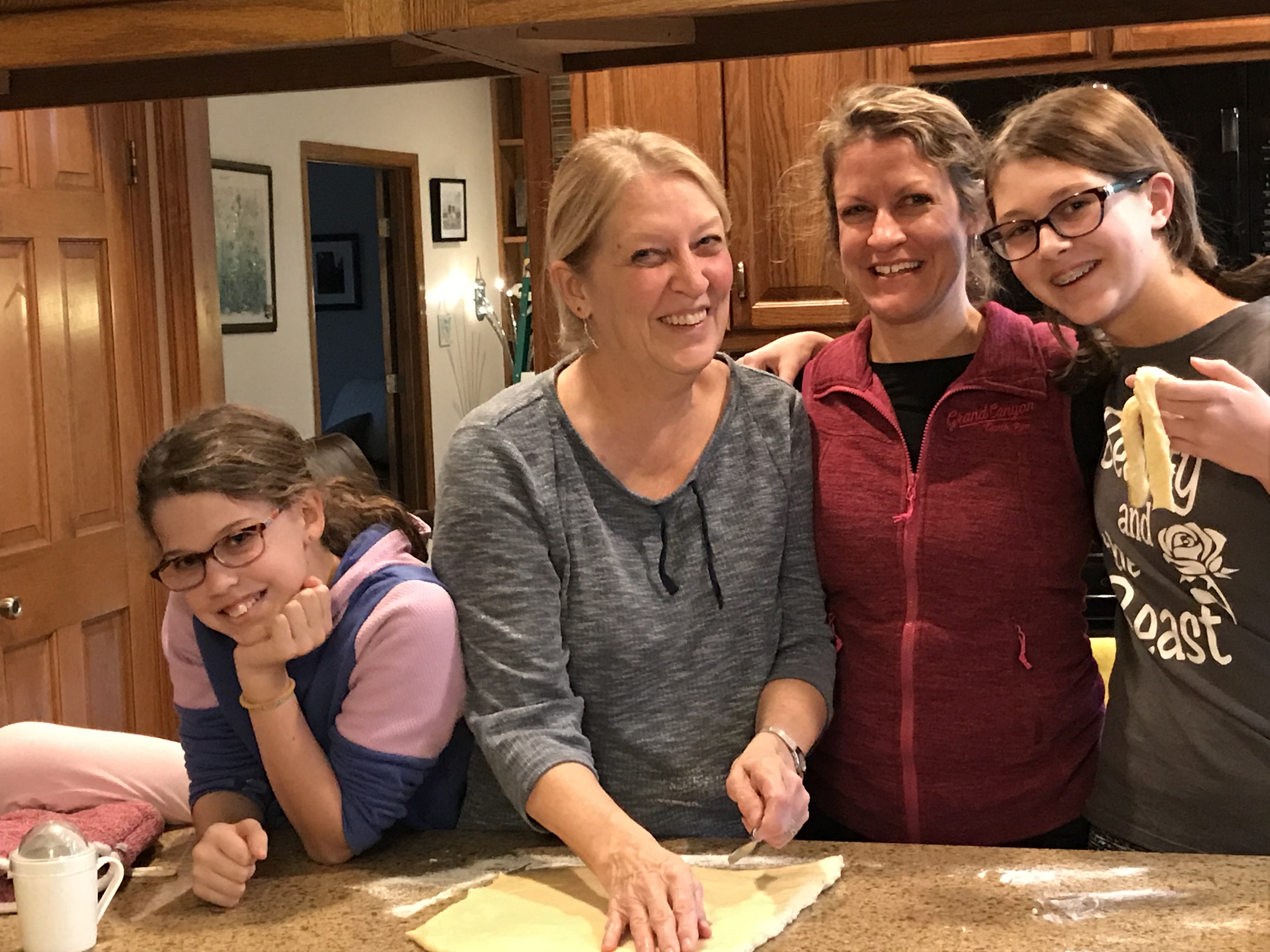 It’s been a few months since thanksgiving. I guess it’s safe to mention the following:

1. Eating cold turkey is against the spirit of things. Jess made the bird early on the day of. Jeremy read a Youtube on how to carve? Cold turkey? No! It’s roast turkey. That would be hot. A restaurant would not serve cold turkey except in a sandwich. And even then, it’s hot turkey sandwich!

2. Jess has a phobia about germs. Is the turkey done? And she would never ever!!! stuff the bird. We threw out the sponge after it was used to wipe the counter. Yeah?? me too??

3. Expiration date? The broth was just expired. We almost threw the can out. Keep the can, throw out the broth…

4. My true love, Colleen, precisely cut all the stuffing into precise cubes… only to throw everything together and mash it all together in a crock pot. Yes!! Precise cuts, all the while complaining her knife was dull.

5. I admit I sat in awe! I did not say a word. Speechless! I can and have cooked thanksgiving, soup to nuts for years. No one asked. I did not volunteer. I just sat stupefied. How did they all get this far and never know how to make thanksgiving. To me it is akin to watching a train wreck all the while knowing how to do things. … each was happy in ignorant bliss.

6. Have no expectation. Have no disappointment. I wasn’t. ???

8. The official photographer has no duty but ….

9. Turkey is a duty. There is no more stress than on this day when you make something you make once a year and barely remember “how to” from year to year. The NYT Times published hundreds of recipes and “HOW TO’s” in advance; no one reads NYT around here.

10. Yes, that would be “turkey in a bag.” It’s not picturesque. It looks more like a leftover preview. Hey! Dinner. I can’t complain. My feet were up and my fingers clean the whole way through. 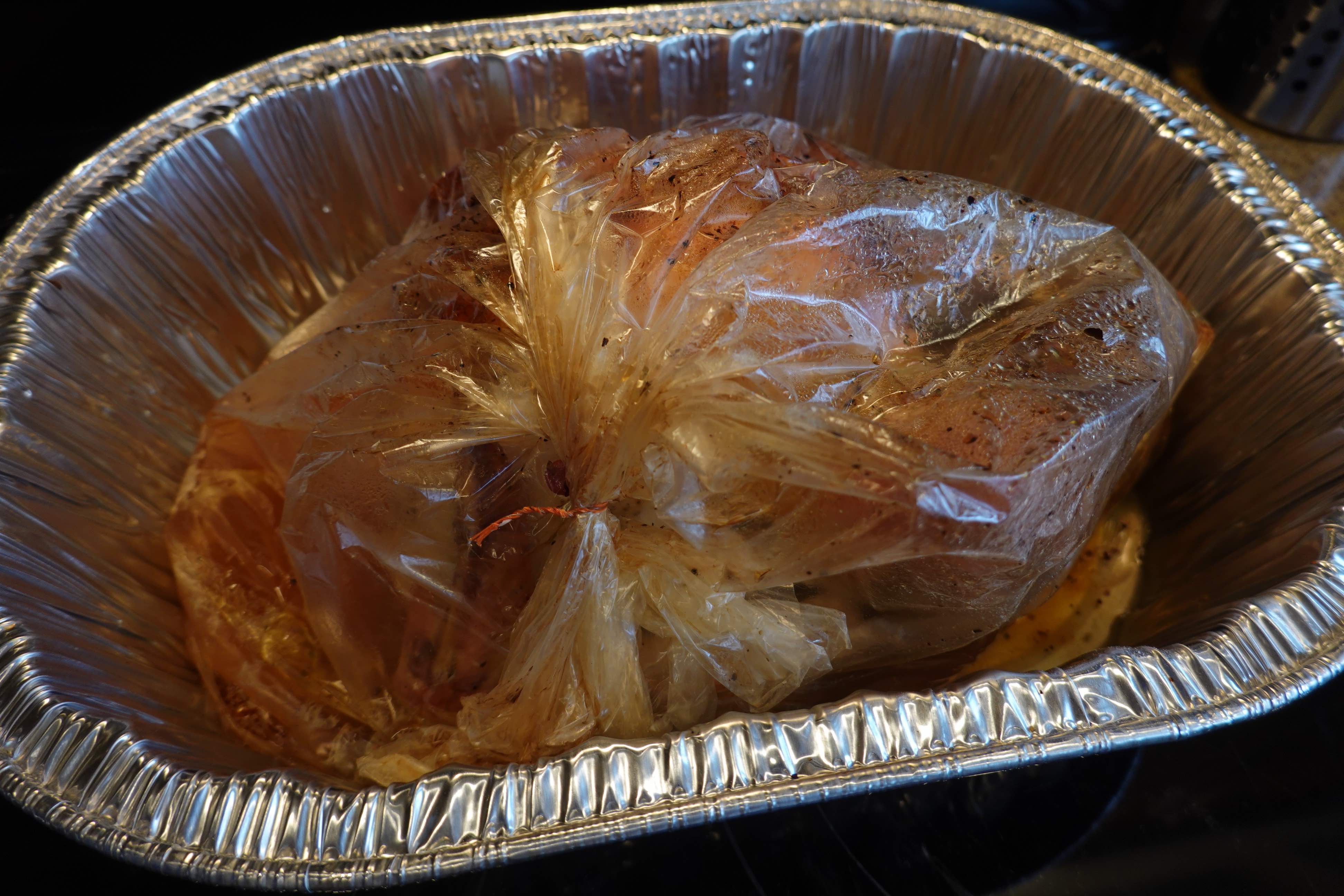 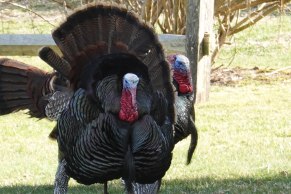 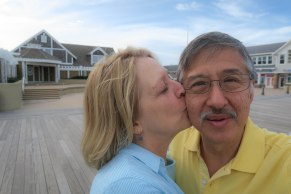 Pardon me? These wild guys were wandering through the backyard and probably are not adorning anyone’s table today. By chance the other photo – I have been called a “turkey” – slipped into the post serendipitously. It’s appropriate too. To all the scattered family this year, I wish you all a “Happy.” 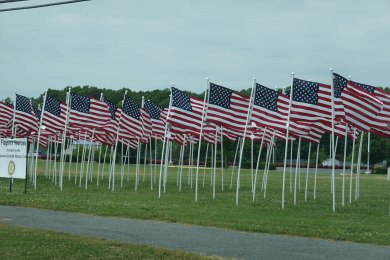 Flags are displayed all around. I was struck by the flag on the construction equipment. Was it a political statement or a symbolic salute to the holiday? Things have changed. I feel suspicious of a statement with which I do not agree. Perhaps I am being too sensitive. Or not. It is a symbol and sign of the times we are in. 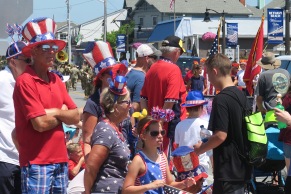 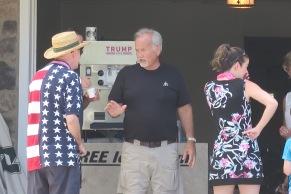 Senator Carper asked us to march in a 4th of July parade with him. Yes, US Senator as in Congress of the United States. Don’t ask. It’s a story. We showed up. No one else but the five of us. And only four of us were qualified to vote for him in November. We stood. He stood us up. He was late to his own parade. The town did not wait for him. And his rival (Republicans one and all) turned out followed by hundreds of local supporters. I did not/was not allowed to speak with any one of them. I think there were some of the same guys from before the presidential election. I dearly wanted to insult them again. No dice. The women looked just as hard hearted. #Me too! But I was stunned at the crowd who marched proudly Republican down the street. I did not get it. As in, I didn’t know they were Republican supporters. Egad!!

And then while I melted under a tree, there was a guy across the street handing out free ice cream. For sure! Really! And peruse the sign at the top of the machine. … not if it were the last ice cream place on earth…. Carper didn’t get there in time. We were hot and weren’t gonna wait. He was attending four parades. This was his second. He was gonna be alone. We’ll vote for him in November because the alternative is way worse. For today I saw the Republicans out in force. I cringed. I did not call out. I will live to vote another day.