It’s a roundabout story that began in Jeddah a few years back. I was sitting in a Chinese restaurant – Chopsticks. The background music track played Cavatina. I knew this song?! Of course, it was a movie sound track? I think? Siri can’t help me. She could if I played the music into my iPhone. But my “humming” the melody came up empty. Aha?! Hum it and send it to others – a PhD music professor in Ohio, or his wife an accomplished musician in her own right. Nope. No dice. Clueless! (they probably won’t see this post.)

Fast forward a few years….I’m at the local library for a classical guitar concert. Yeah, really! What do old people do in the middle of the afternoon? And this was on Peter Fletcher’s program – with explanation. The Deer Hunter! – 1979 – Meryl Streep, Robrert DiNiro, Christopher Walken. Sad haunting! Viet Nam era. What I remembered of the plot was Russian roulette and that one of the stars kills himself when his luck ran out (doesn’t it always?).

For such a beautiful tune, it’s a gruesome plot twist. To recall all of this now… it’s a full circle completed. I’m not sure I really am happy to know. Look up the song at least. You might be haunted too. 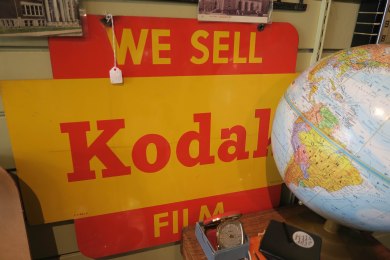 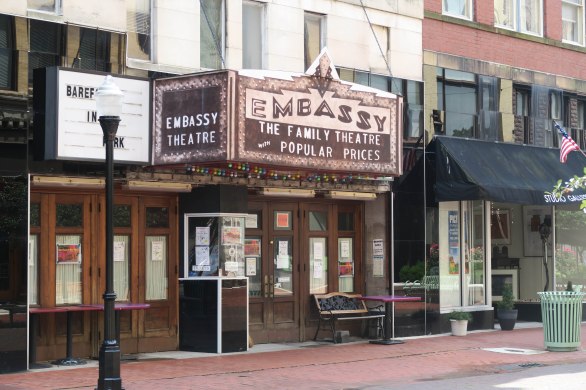 Kodak? Yup, old in my time. No Kodak film anymore… I loved that movie…”Barefoot in the Park” – Redford, Fonda – when they were young. You can tell a Singer by its serial number – around 1921 – that’s nearly 100 years old. Nice