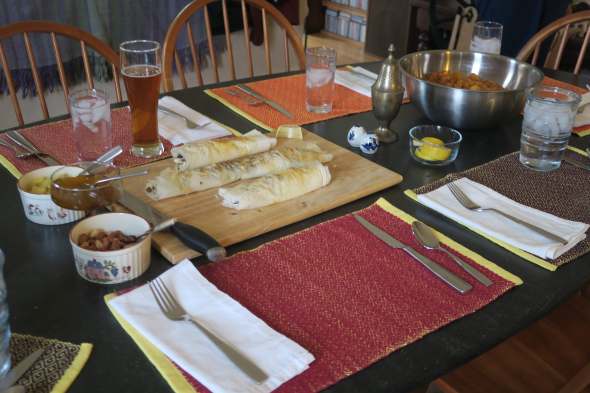 It’s what I called it. Everyone else calls it that now too. Huh? Well, I’m sure there’s a more appetizing official name I could think of. But it’s kind of cute. There’s a lot of flash and bang for your (visual) buck in this concoction. I first had it at a friend’s house. I think it was Nannette. She was pretty creative. I didn’t work with a recipe. Hey! It ain’t baking. I just gather the general ingredients and then wing it. It’s phyllo wrapped around mushrooms, onions, and feta cheese. Go figure. It’s a big hit every time out. We still call it the “mushroom thing” and so far the name sticks. 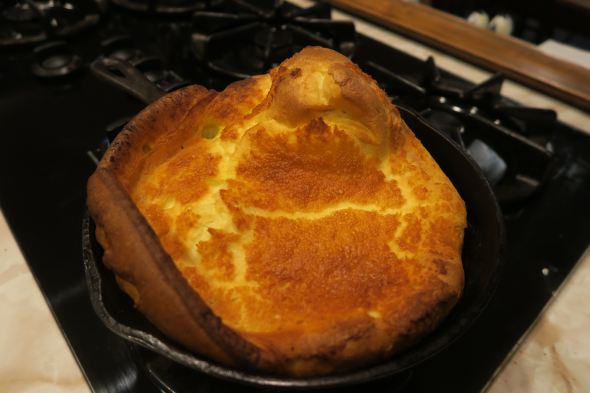 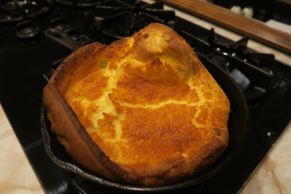 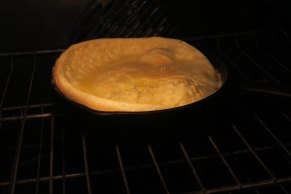 I did this! It’s dead simple. I failed in my first attempt. (Note to self: “Read the freakin’ instructions.) … as in I did not turn up the oven to the right temp. It was good to eat but it looks much more impressive if you follow the instructions. It’s called a Dutch baby. I don’t know why. It was a hit both time I made it. That’s all you need to know. 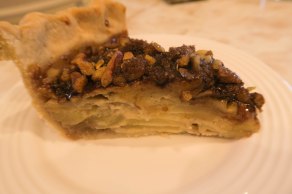 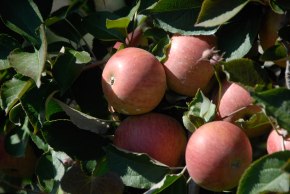 The Little Pie Company makes a SCAW – sour cream apple walnut pie for which the recipe is intentionally left out of their cookbook. It is their signature pie. The apples are sliced, not wedged. The topping is brown sugar and walnuts in a thick layer of decadence. I’ve imagined this pie. And since I moved from NYC, it has seemingly been a pursuit to reproduce the recipe. We went apple picking. There was no better time to recreate the recipe. We looked in several places and settled upon the Silver Palate recipe. It utilized sour cream. The topping is described as a streusel. Our recipe tasted exactly as the Little Pie. The topping was too meager. It’s plenty sweet and tastes the same as the Little Pie too. It just needs to be thicker. After all this time, I have reproduced another recipe. Osso bucco was another recipe that turned out to be dead simple to make. Meanwhile, the secret recipe is really not so secret after all. 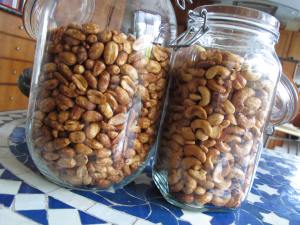 Well, I’ve been roasting nuts for a long time. My mom did it when I was younger. Lisa liked them and asked for the recipe. Her request got a vague answer. I’ve put a lot of things into the recipe but simply it is sugar, salt, and a little vanilla. Roast until crunchy. The hard part is to not overshoot the roasting as the nuts still cook from the heat of the oven. (Lisa’s tip) I’m finally handing down the recipe since Julia recently asked how to do it. It will be nice for her to take on the tradition. 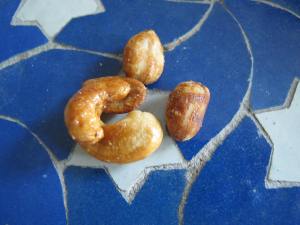