When you were born

History. I am of the generation – first off the boat – literally, my parents arrived by boat from China and I am first born. I have no connection to the past. My parents families were scattered. But some things come back to you. I am now a grandpa. Jules had stuffed animals as a child. See? They are now handed down to her daughter. And shortly after she (Jules)was born, her mother had the foresight to ask for a Chinese name from my aunt. Early morning lovely water lily. Amazing! The origin, the things we save. I guess I am more caring and sentimental than I suspected before. I am resigned to knowing little about my parents and their lives before arriving in the new world. Another regret.

…as in under a rock. Or, how about, the moon is made of green cheese? Or, there are no aliens? Or, it is an alien in the great White house? You pick. I will admit I stage some of my images. It’s up to you to figure it out. I will readily admit it’s not easy to get a shot of the moon. 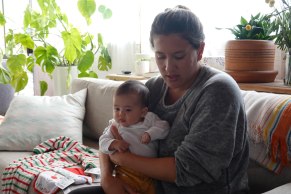 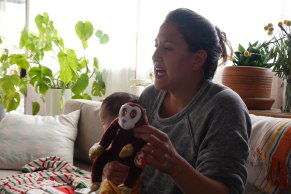 Truthfully, we got these gifts right after Xmas. Sale! It will fit in December. Smart? The stuffed animal is hideous, as in ugly. That’s exactly why I got it. Jules had so many stuffed animals as a child, she finally said, enough! And I got her one more….yup, the ugliest stuffed animal ever. Noa should have one too. Don’t you think?

Jules had two favorite stuff animals. They survived her childhood. As far as I know they were only washed once. And that was the only two times I saw Maxie white. Bear Bear was given to her by my brother John. At least that’s the story and I prefer to stick to the version Jules provided. No babies were harmed in the making of these images. Can you imagine the nostalgia? Mom’s very own childhood stuffed animals. Eventually there were too many to count. No more! And, so I gave Jules one more. It was an aye aye, so hideously ugly it was lovable. Poor Jules! What a dilemma. Love it or leave it. I don’t know what happened to it. I wonder if that aye aye made it? 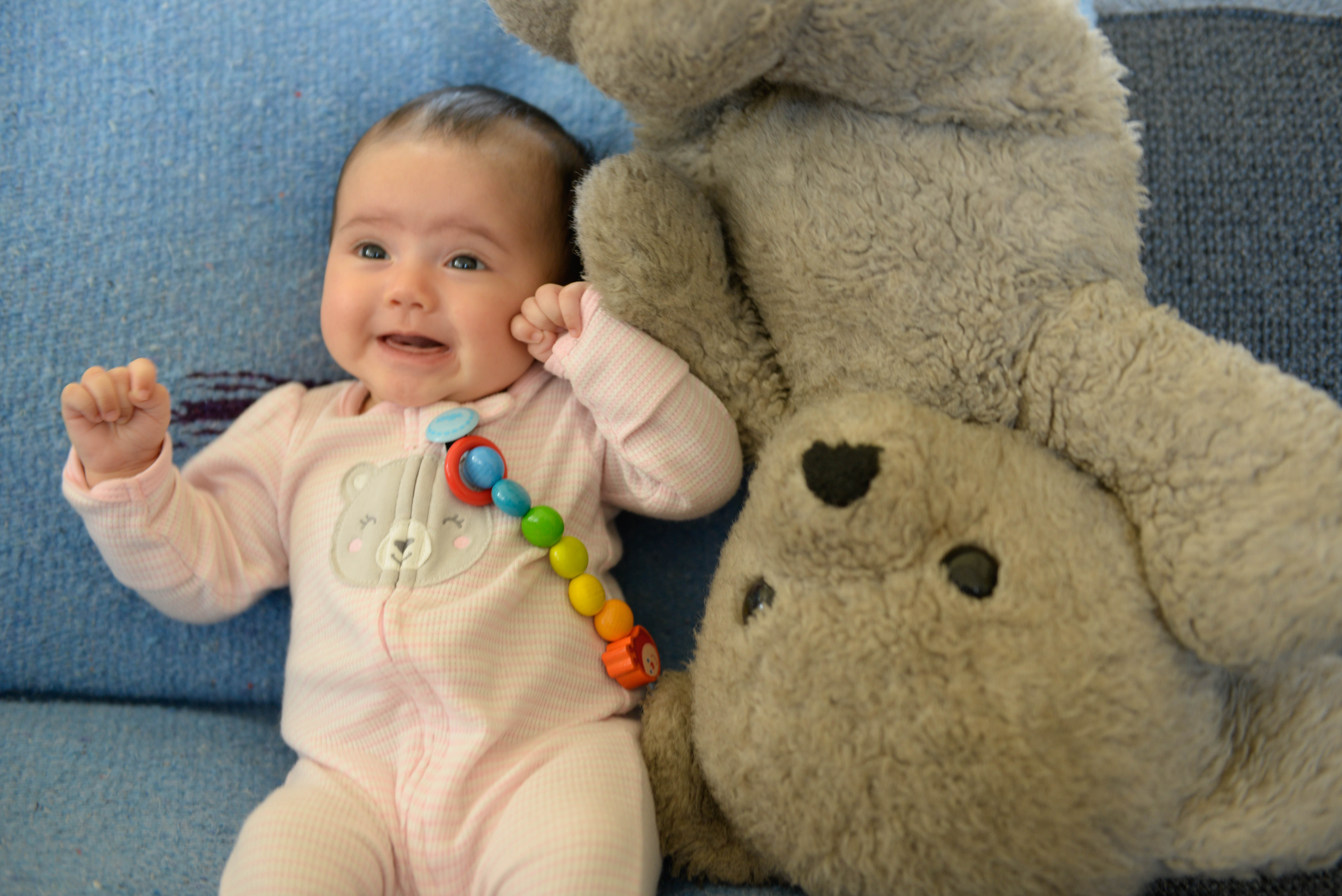 If you take as many images as I did, you get silly after a while. We got a keeper. Now have some fun.

I must have been traumatized. There is a bit of OCD in me. Years ago when we were in Chicago for my FACS (Fellow American College of Surgeons) ceremony, we stayed in the Hilton. It was about the fanciest hotel we’d been in till that time. The kids and grandparents came to see me in a graduation style ceremony. Then, Jules left behind her “wedding bears” in the hotel. They were behind the curtain. I know where she left them. No dice. They were never returned. We bought them in a store in Chicago. I called. No dice. No bears to be had. Years later I got her a replacement, of sorts. It wasn’t the same. And once again, this past year I found what appeared to be the same set. Anyway, Jules thanked me. But, it doesn’t seem to have left the same mark in her psyche. I guess I am careful to never leave things behind. Well, I have – like the time I left my iTouch on an airplane at La Guardia. So, the loss and the disappointment for Jules has never seemed to leave me. Oh, well, I don’t see a psychiatrist. And I’m not gonna.